Not a milk mustache–that’s a snow nose! “Splendid High,” known as Mel, in his field of dreams reporting he’s still outstanding in his field after a 10 year career as a Thoroughbred racehorse.

He’s been off the track since 2013 and has had a tougher tour of duty–recovery partner.

Photo by Jacqueline Flanagan, reporting she caught a snow angel on camera

Wise men still seek Him, it is said. Is the wise mind that Dr. Marsha Linehan, PhD describes as accessible to all, similar to what happens when praying “let that mind be in me that is also in Christ Jesus?”

Dr. Linehan developed Dialectical Behavioral Therapy in part from her study of Zen Buddhism. In fact, she is acknowledged as a Zen master although she was raised in the Catholic Church. She remains a Christian.

The concept of mindfulness in a therapeutic setting originated with her, as she recounts in her memoir.

On this day of Epiphany, I would love to know if the Vatican has in its library the historical texts and documents that show that Jesus traveled to the East during His so-called “lost years.” I have read records that He did, but does the Vatican have them also? It’s alleged that the records are there.

Vatican, please confirm or deny, if you would.

In India, He is considered an avatar by at least some still–the original sense of the word. Buddhist texts call Him Saint Issa and document His visiting a Buddhist monastery.

Whatever mind was in the wise men who discerned His Coming and made the trek to honor Him, eluded many if not most where He lived. The High Priests of Israel missed His birth and eventually plotted His demise.

Would the priests of today that represent Him, would they recognize Him today? Would they risk their lives to protect Him from the Herods of today as the wise men did?

This Nativity scene reenactment in the photo took place the night of terrible tornadoes in the Commonwealth, yet over 400 people showed up in Georgetown, Kentucky. It was held at the First United Methodist Church.

How to survive the onslaught of Nature’s fury?

Dr. Linehan had her own epiphany that inspired her work to help those afflicted with suicidal intents. Was her epiphany also from the true light that lighteth every man that cometh into the world, as it is written? Her work has been shown by research to be the most effective method of intervention to prevent suicide, she recounts in her work.

Saving lives–is that the work of a Savior–indeed, the Messiah? It is also written, by their fruits ye shall know them.

The wise men found and protected Him. They honored Him as well. Their commitment to Life is honored today.

Namaste. (Which means I bow to the light in you). 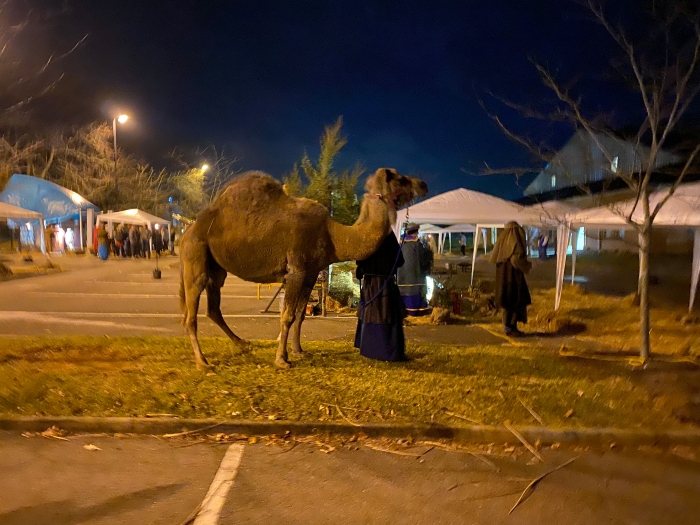 Wise men sought Him from the East and Herod was determined to slay Him..but Joseph saved Him by heeding directions in a dream…the night this photo was taken in Georgetown, Kentucky deadly tornadoes killed in Kentucky and surrounding states…Kentucky is undergoing the trials of Job…my job is to document as best I can how to survive the testings…

Mary remained — as she will in our lives, interceding for us through the darkest of times, praying for us to Jesus Christ, her Son, Our Lord and Savior.
— Read on www.ncregister.com/blog/colorado-wildfires-virgin-mary-statue

It’s a daily query of guests on manyhailmarysatatime: “what is your rosary story?”

Every day at 6:45 am U.S. Central Time the site on Instagram broadcasts the rosary, usually led by mothers.

Father John hosted today, though, and added that Mother Teresa was asked by reporters why she always was holding a rosary in her hand. She replied because it’s like holding my Mother’s hand.

It was reported today by the New York Times that therapists around the country are seeing a huge demand for their services with not enough ability to meet those needs.

While the rosary is not a replacement for therapy when needed, both Mother Teresa and an anxious songwriter find solace in asking for prayers from the Woman Clothed With the Sun. “Holy Mary…pray for us now…”

Those are stories the Times is unlikely to report, but the Sun Planet News intends to broadcast abroad.

This little book delivers a powerful and potent description of a “twin remedy.” The author, Sister Emmanuel writes, “when you fast and pray, you allow God to work many more miracles in your life and in others’ lives.”

She quotes the message given to seers at Medjugorje purportedly by Our Lady Queen of Peace, “Through fasting and prayer one can stop wars, one can suspend the laws of nature.”

Citing an example that she knew personally, she recounts how an American nurse who had lived a somewhat reckless life and had no faith was prayed and fasted for for four years by a doctor who lived what he learned at Medjugorje. One day the nurse took enough pills to take her own life and expected to die. When she woke up the next day she was baffled and spoke with the doctor who unbeknownst to her was fasting and praying for her.

She was then open to what he said to her about God. He said “Go to Medjugorje.” She did and it changed her life forever and she said “I was born in Medjugorje.”

Recipes are included for this course for healing taught at Medjugorje. Fasting on bread and water on Wednesdays and Fridays is the prescription. The messages given over the years on the subject are also recorded in this 88 page book.

As a matter of personal disclosure, I have used this twin remedy for when things were quite bleak financially for me and there was no hope out of the mess, seemingly. I received a positive response and so I review this book in gratitude. 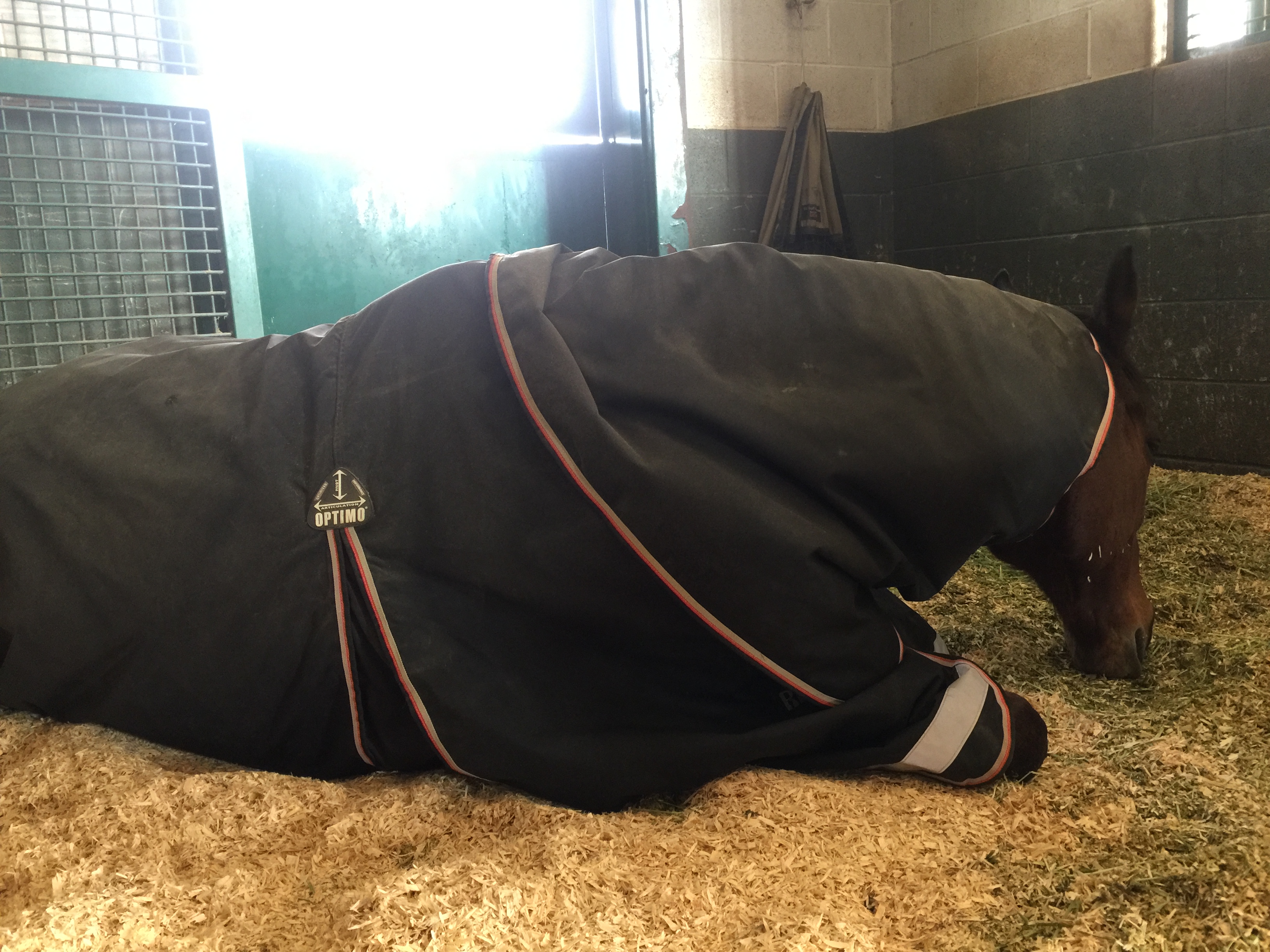 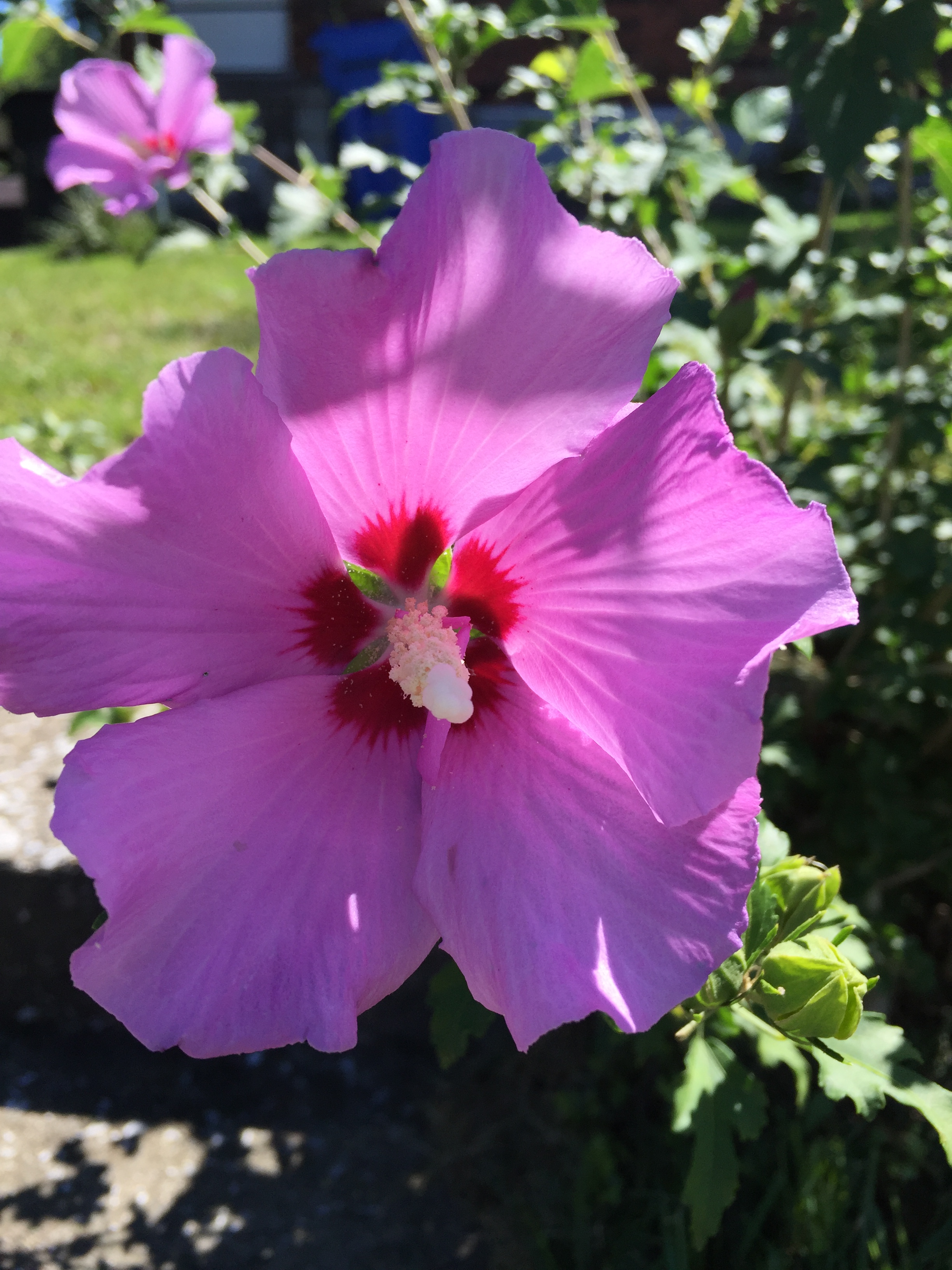 Remembering Mother Teresa On Her 110th Birthday
— Read on www.google.com/amp/s/www.ndtv.com/opinion/remembering-mother-teresa-on-her-110th-birthday-2285136?amp=1&akamai-rum=off